CBS WBBM-TV shined the light on Aspiritech, its mission and people. 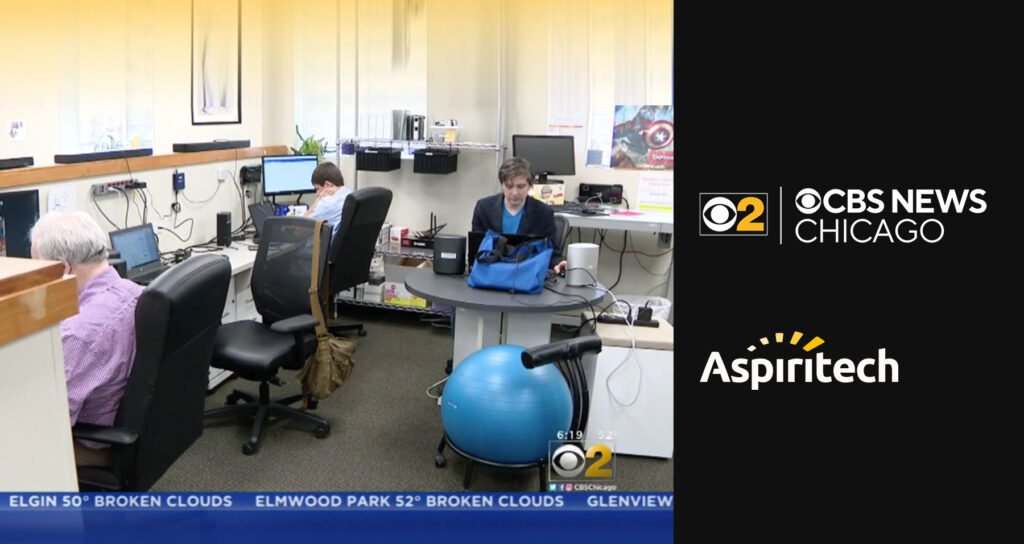 CHICAGO (CBS) — Jobs for adults with autism are scarce at best, but a non-profit in Highland Park is helping many achieve independence as highly-paid test engineers.

The workers at Aspiritech look for glitches in a wide range of hardware and software products before they ever make it to consumers.

“I am at the cutting edge of the development of this software,” fellow tester Rider Hallenstein said.

Something else sets their minds apart.

“I lived for quite a while before I was even aware of what autism was, and that it had anything to do with me,” Stahl said.

About 90 percent of Aspiritech’s 120 employees are on the high-performing end of the autism spectrum.

“You can’t live one second without hope, and this place gives me hope,” Stahl said.

He said high-performing adults with autism have an incredible ability to concentrate on exacting details, but 85 percent remain unemployed or grossly underemployed.

Hallenstein worked as an usher at a movie theater in Woodstock before his job at Aspiritech.

Aspiritech helps employees with autism stay focused and succeed by having counselors on staff, and by providing sensory rooms where workers can relax if overstimulated.

“Working with people on the spectrum requires accommodation, and this is the missing piece companies did not understand,” Weitzberg said.

Starting pay at Aspiritech is $15 per hour, but in months employees can move up to $25 an hour. About half of the workforce there is salaried at $60,000 a year, and all earn annual bonuses.

“For quite a while, I was dependent on other people to help me,” Stahl said.

Now Stahl, 63, can afford a shared townhouse with two of his co-workers, including Hallenstein, 32.

“I did finally eventually manage to be able to move out of my dad’s house,” Hallenstein said. “I love him, he’s great, he helped me a lot, but eventually I need to leave the nest.”

Aspiritech product testing also includes clients like Chase Bank and Medline. It’s work paying off in more ways than one.

“You can’t live one second without hope. This place gives me hope,” Stahl said.

Aspiritech’s operations have expanded from Highland Park to downtown Chicago, and they are hiring 20 new workers in the next few months. 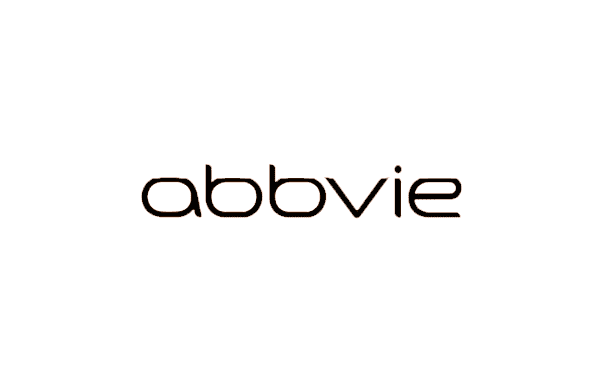 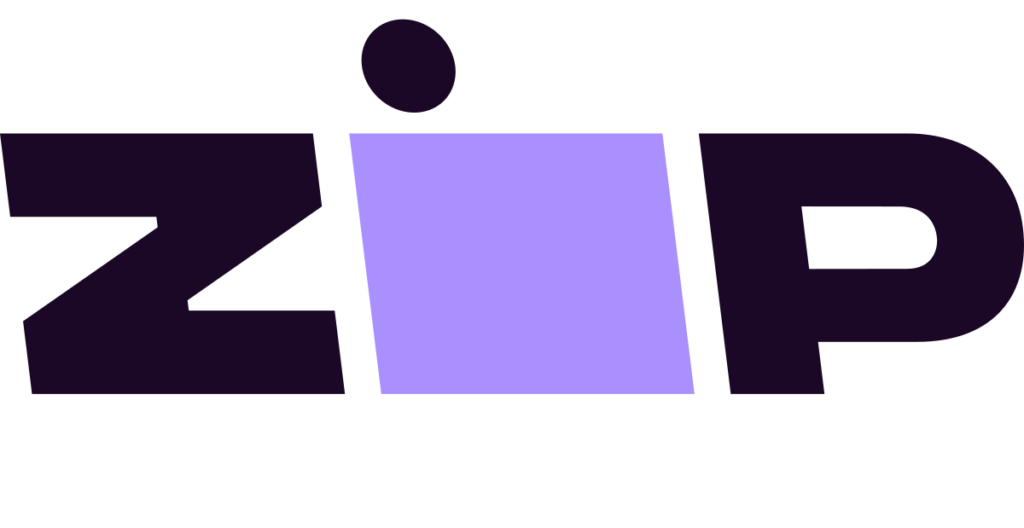 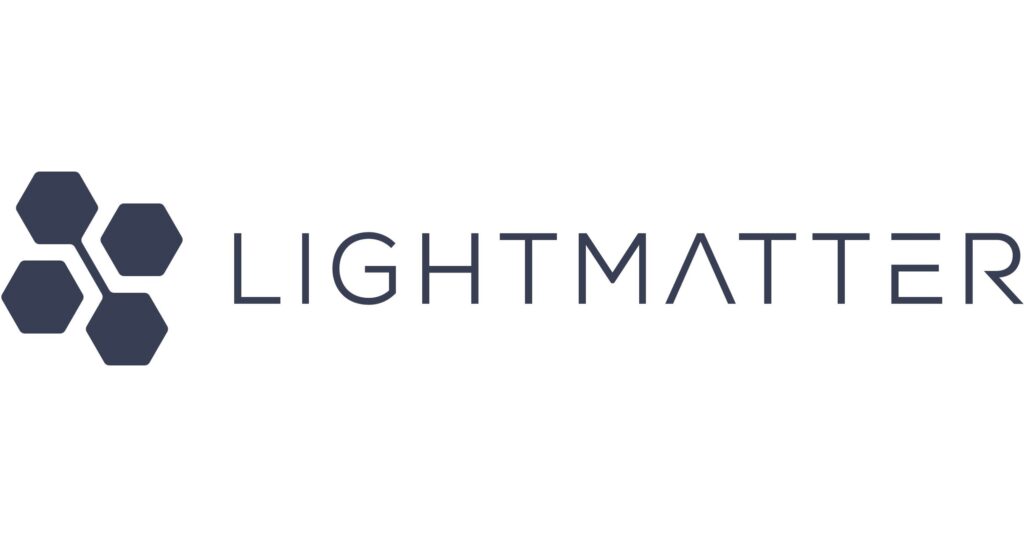 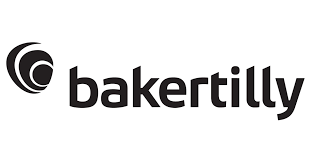